Being consistent is not always fair 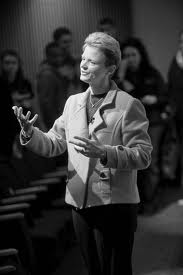 "Consistency of behavior can ultimately be unfair." Maura J. Cullen
"...In order to be fair, does one need to be consistent?  After some thought, I said to the group that sometimes being fair and consistent are one and the same.  However, there are also times when the two concepts will be competing.  For example, in order to be fair to all those involved, it might mean that I would not be consistent in my response.  This concept can strike quite a bit of adversity when discussing issues of diversity and difference.  Is it fair to treat people differently?  This thought process led to a very helpful and insightful conversation which guided some of our values and expectations of one another in the year which followed" (Cullen, 2008 p. 42).

"When I've said the same thing to other people like you, they didn't mind."